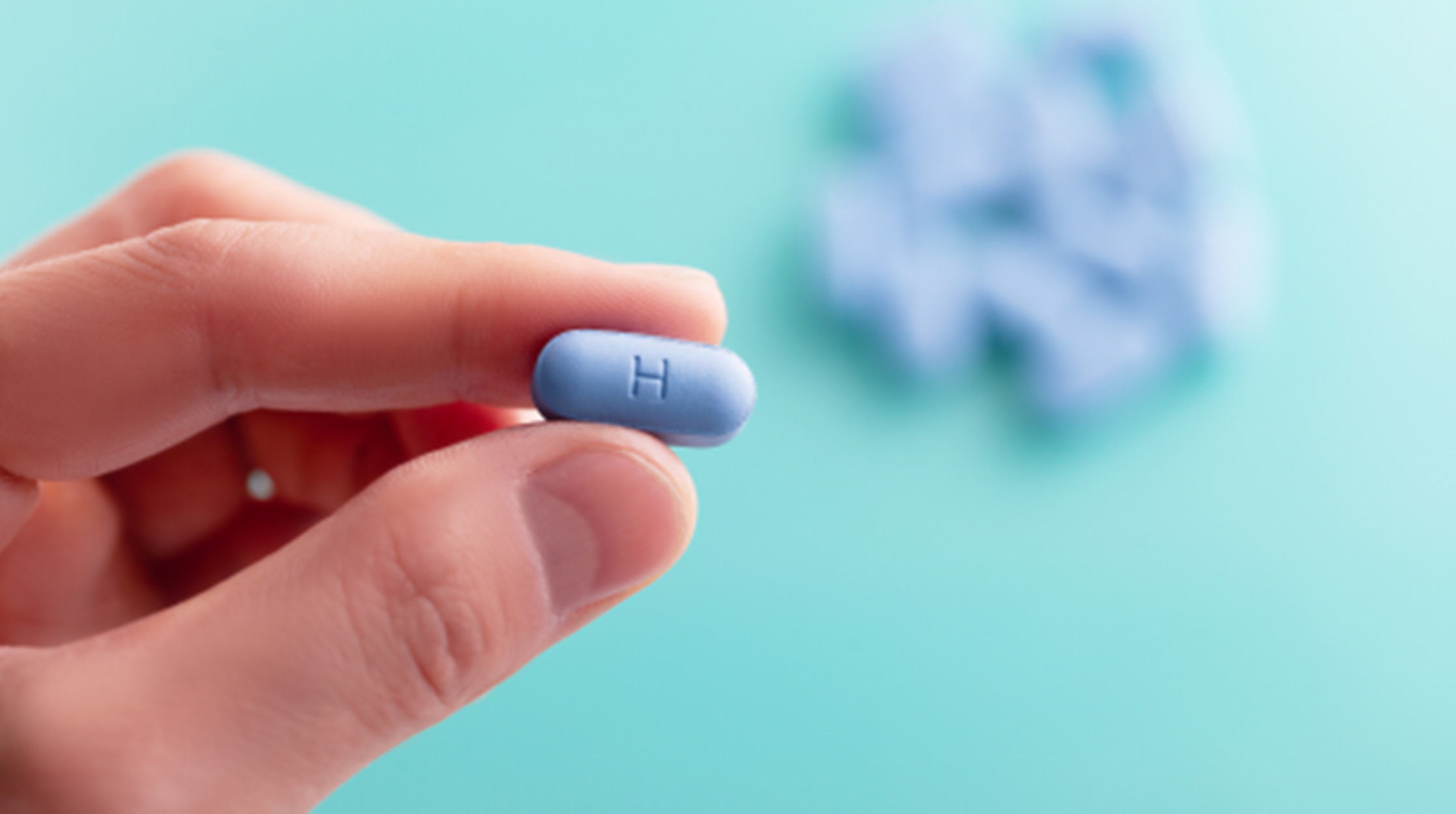 Why Generic PrEP is a viable alternative to branded PrEP?

The patent for Truvada expired in 2018, which means that other companies can now produce generic versions of this drug. Generic drugs are generally less expensive and have the same active ingredient as the branded drug so they may be more affordable than Truvada. Ricovir Em, Tenof Em, and Tenvir Em are three generic versions of Truvada currently available in India and can be delivered worldwide. There are several countries where HIV PrEP rates are high or PrEP is not available, such as Romania and Thailand. In these countries, Generic PrEP can be ordered online and delivered from India.

It’s a more affordable option for people who are looking for HIV prevention. Generic PrEP is a medication that contains the same ingredients as Truvada, but it doesn’t have the brand name on it. The ingredients in generic PrEP are tenofovir and emtricitabine which are both used to treat HIV infections.

Generic PrEP can be used as an alternative to branded PrEP because they contain the same ingredients, but they cost less. Generic PrEP costs about $2 per pill while Truvada costs about $30 per pill. Generic Pree also works just as well as branded Pree at preventing HIV infections, so there’s no reason not to switch over if you’re looking for an affordable option for your PrEP medicine.

In the past few years, the cost of branded Truvada has been skyrocketing. Consequently, many people are looking for cheaper alternatives to stay on their HIV treatment regimen. Many people want to switch from branded prep to generic prep because it’s cheaper and just as effective as branded prep.

There are various trustworthy brands of Generic PrEP like Ricovir Em by Mylan, Tenof Em by Hetero & Tenvir Em by Cipla – which are trusted by thousands of people for their daily dose of PrEP. Ricovir Em, Tenof Em & Tenvir Em – all three contain the same molecule as that of Truvada. These generic versions of Truvada have the same effectiveness and safety profile as Truvada but come with a lower price tag because they do not have to repeat animal and clinical (human) studies that were required of the brand-name medicines to demonstrate safety and effectiveness. 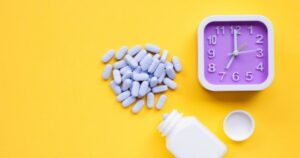 Ways in which PrEP works to prevent HIV!

No comments to show.

No products in the cart.